Welcome to the Parliamentary Internship Programme!

In 2017, a survey of PIP alumni addressed the question “Where are they now?”

At that time, 42% of alumni were working in the public sector both federally and provincially – including as deputy ministers, directors, and policy advisors. Two former interns had been elected to the House of Commons, two to the Quebec National Assembly, and two more had been appointed to the Senate. One alumnus was a former Chief Justice of a provincial court, while at least four others had clerked at the Supreme Court of Canada.  Over one-third of those in the federal public service had enjoyed careers in foreign affairs and international relations – with a number serving as ambassadors, trade commissioners, and heads of mission abroad.

Given the Programme’s scholarly focus, it should come as no surprise that 22% of alumni were working in academia. Most were professors, post-doctoral fellows, and PhD students at universities in Canada and abroad – including Harvard, Princeton, Oxford, and the University of London. One was a former Rhodes Scholar, another a former Commonwealth Scholar, and another the current president of a public college. Others worked for think-tanks and research institutes.

Of the 21% in the private sector, many alumni were working in government relations as managers, consultants, and vice-presidents. One was the president of a national industry association. A number of others had chosen to pursue careers in the legal profession, practicing as lawyers at reputable firms across Canada. Several were currently journalists for major media outlets.

The success of our former interns reflects the Programme’s value as an investment in Canada’s future leaders. 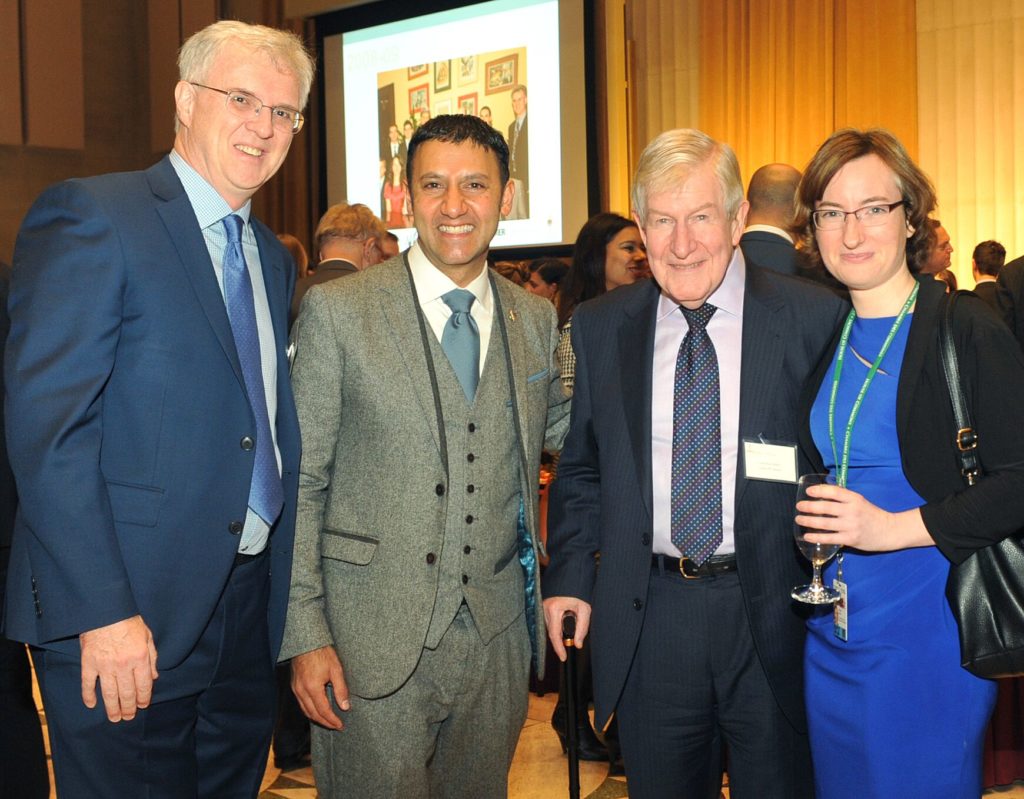 The objectives of the PIAA are to:

PIAA gives its members the opportunity to give back to the Programme and recognize the life-shaping experience of being a Parliamentary Intern. The association organizes an annual fundraising campaign to support the Programme and help ensure current interns benefit from the same experience.

Please consider making a charitable donation to the Hales and Hurley Parliamentary Foundation, whose sole goal is to support the Programme and contribute to its long-term future. Donations are tax-deductible and can be made via the foundation’s page on CanadaHelps.org.

The Hales and Hurley Parliamentary Foundation was inaugurated on May 9, 2017.

It is named for the late Alfred Hales, MP, who inspired PIP’s founding in 1969, and for James Ross Hurley, the first Director of the Programme from its inception in 1969 to 1975 and a long-time friend of PIP.

The foundation is administered by the Ottawa Community Foundation, a registered charity that is well-established and provides a guaranteed financial return. The Hales and Hurley Parliamentary Foundation will become a mainstay of the Programme in the years ahead. 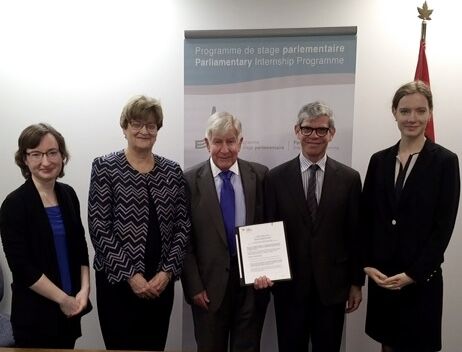 As part of the academic component of the Programme, interns complete an original research paper on an aspect of Parliament or Canadian politics. Many alumni go on to publish academic articles based on their research paper or internship experience.

Below are examples of recent articles published by alumni:

The alumni association has compiled a list of research published by alumni over the years – including in academic journals, edited books, and newspapers. If you an alumnus who has published research not included on the attached list, please send details to alumni-anciens@pip-psp.org.