A snap election was called in late August to assess Canadians’ level of trust in how the government had managed the pandemic and its plans to move the country forward. Many viewed the election as a sign of slowly returning to normal—well, almost!

The 2021–2022 edition of the PIP featured a unique and fulfilling way to take advantage of the parliamentary downtime caused by the election. Instead of working directly with MPs, interns worked for five weeks with nine loyal program partners. This was a great opportunity for the team to get involved in a little-known part of Canadian politics, namely, lobbying and government relations.

Some interns chose to work for organizations that represent the interests of a specific industry of the Canadian economy. Charles was quickly introduced to the world of forestry with the Forest Products Association of Canada, Élizabeth learned about the intricate regulatory framework of media production at the Canadian Media Producers’ Association, and Harriet discovered the complex reality of the automotive sector at the Canadian Automotive Dealers’ Association. 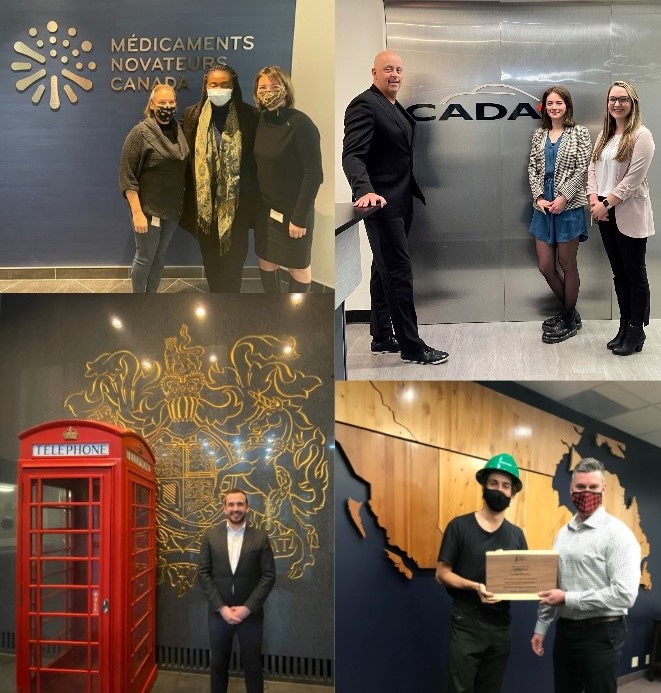 One thing that was striking, yet common to all partners, was their impressive ability to present a message that spoke to all interns despite the fact that some of us have drastically different interests. Angelica, who has a Bachelor of Science in Biopharmaceutical Science, used her knowledge to work at Innovative Medicines Canada.

Other interns partnered up with companies to learn more about the private sector’s role in Parliament. Anne worked hard during her time at one of Quebec’s flagship companies, Bombardier, particularly on the luxury tax file. Wynn selected Microsoft because of her interest in technology issues and was able to work on many projects of significant social importance. And Annyse helped develop new safety practices for employees working on CN trains! All interns were surprised at how these huge companies were ready to act quickly and tackle extremely specific, delicate issues. 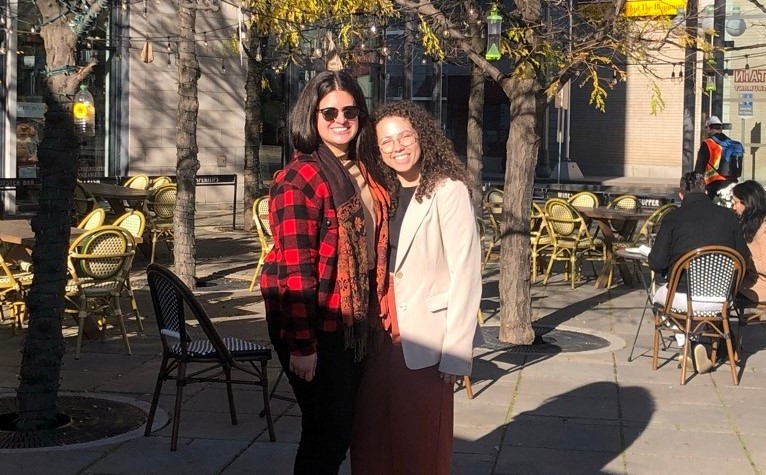 Lastly, two interns opted for separate experiences outside of parliamentary lobbying. Jonathan joined the British High Commission in Ottawa and had a memorable internship working on compelling issues, visiting Toronto and talking with ambassadors from all over the world, thereby getting the full rundown of the eclectic day-to-day life of a government employee living abroad. In contrast, Ryan’s work was firmly rooted in Canada as he worked closely with Lisa Raitt, CIBC‘s Vice-Chair of Global Investment Banking, in organizing the Coalition for a Better Future Summit. He loved learning more about her political journey and personal vision for economic and social issues in Canada.

The great thing about the PIP is the behind-the-scenes access that interns have to federal politics. Young students are seldom able to see how companies and organizations work on the sidelines of politics and frequently interact with political stakeholders. The insight that interns have gained into the world of lobbying will without a doubt have a significant influence on their lives and careers. 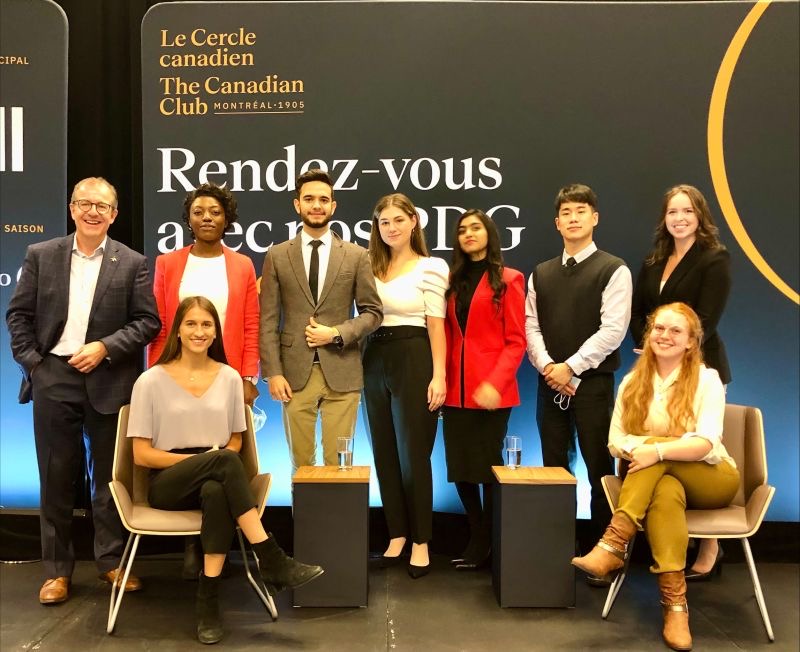